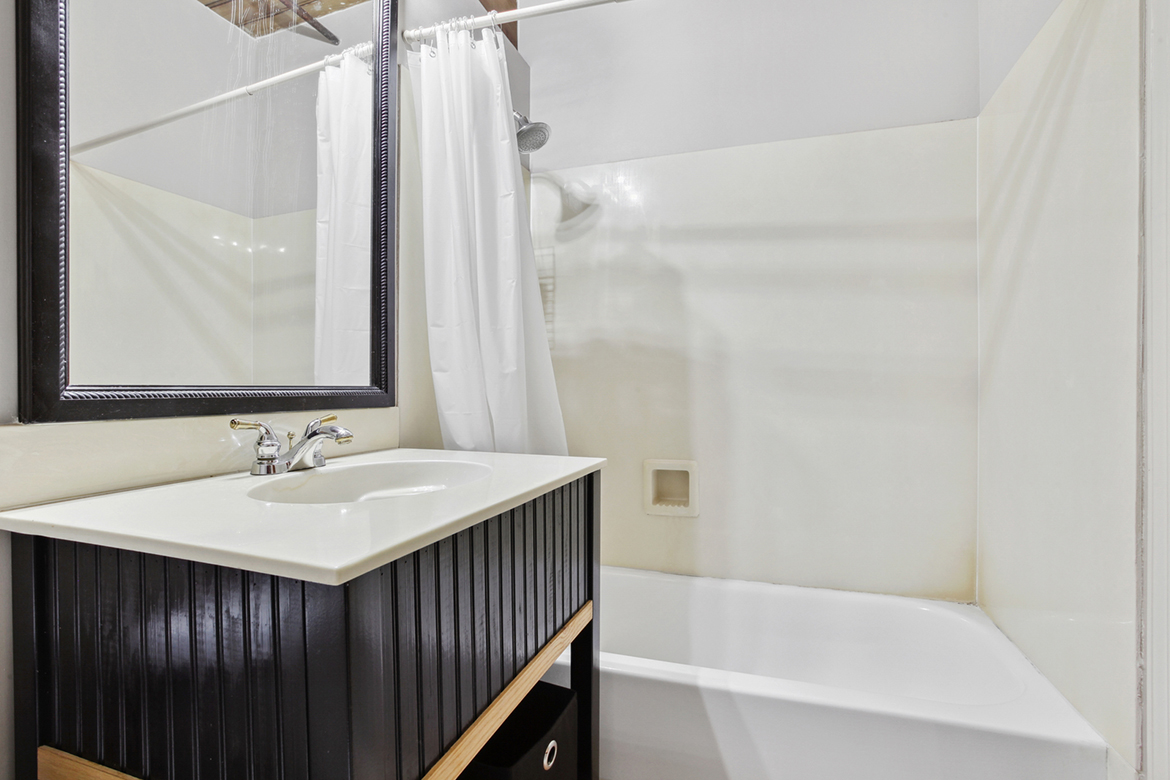 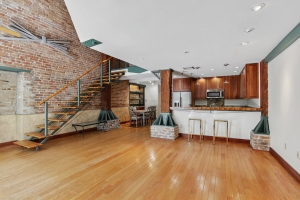 According to ShowingTime’s Showing Index report that was released in May 2022, home showing traffic has taken a plunge in April. In fact, home showing traffic was down 10.7% year over year and 12.1% month over month. The nationwide average showings per listing were only 8.49. In April 103 of the markets across the nation had a double-digit ratio of showings per listing which was down from 121 in March and 146 from April 2021.

Even with the decrease in traffic, ShowingTime still says the housing market is hot with buyers. “April buyer activity was rather unusual, since it typically matches March levels,” Michael Lane, ShowingTime’s vice president and general manager, said in a statement. “But this year, April traffic was slower across all markets, pointing to competition softening. It contrasts with last year’s dynamic, when demand reached a feverish peak in April.”

Burlington, Vermont had the most home showing traffic with an average of 20.3 showings per listing. This was up 16% from last year while Bloomington-Normal metro area in Illinois was second wtih 16.4 showings per listing, then Richmond, Virginia with 15.6, Denver, Colorado with 15.5 and Akron, Ohio with 15.2. Those with the lowest including Kansas City, Missouri (13.2), Fort Collins, Colorado (13.2), Detroit (13.1), Spokane, Washington (13), and Boulder, Colorado (12.9).

ShowingTime is the leading showing software and market stats service provider for residential real estate in the country. The service not only automates listings’ showing schedule but also generates a report of buyer leads. ShowingTime’s index is compiled using data from more than 6 million property showings scheduled across the country each month on listings using ShowingTime products and services. 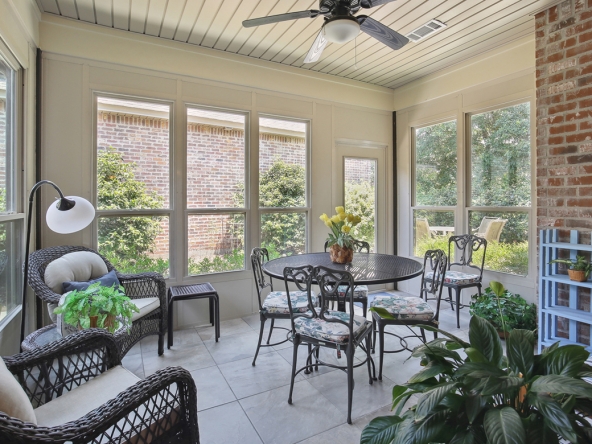 This Home For Sale Will Be Available to Tour at Bedico Creek Saturday, September 24th From 12PM -...
Continue reading 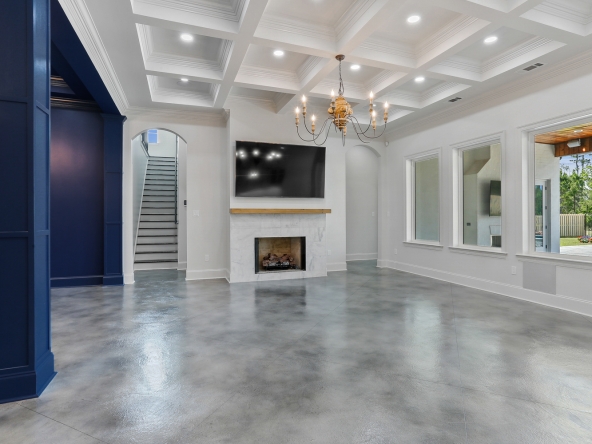 Featured in Social Northshore Magazine, Kelly Waltemath is the Real Estate Rockstar for May,...
Continue reading

The Kelly Waltemath Group
5.0
Based on 22 reviews
powered by Facebook

Gracieux Ishara
2022-11-10T14:21:59+0000
I saw a review on a page about Mr. Ethan Payne on how he helps people make money from Crypto trading as well as Stock... and Binary options. I decided to contact him and invested as little as $1000. To my greatest surprise, I made a profit of $6,800 within 7 days. This is the best investment I've ever had and I'm so grateful to Mr. Ethan Payne for helping me manage my trading account. For those of you looking for an excellent way to invest your money, then I urge you to invest in Crypto. Mr. Ethan Payne is the best account manager that can help you make a meaningful profit within a short period of time. Contact him now via Email: ethanpayne700@gmail.com WhatsApp:+44 7862 075181read more

Amina Abubakar Inde
2022-06-17T18:22:31+0000
This confidence and trust has been what I have craved for in an expert trader for years now and I am so happy to... finally get all this from you Mrs Flora Crypto FX for you have proven all what I have heard about you is the true, by investing $5,000 with Mrs Flora Crypto Trader I made $46,900.00 it not the profit alone I am glad about but the instant withdrawal into my bank account, I am forever grateful and will tell the world about you, get in touch with ma'am Flora Crypto FX today on Email: floracryptotrader@gmail.com WhatsApp: +1 (209) 854-4399read more