The Krewe of Elks has 120 individually decorated trucks. There are 4,500 female and male riders in this parade. The Krewe was founded in 1935 and is the oldest and largest of the truck float krewes. 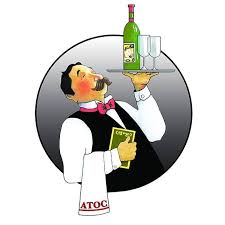 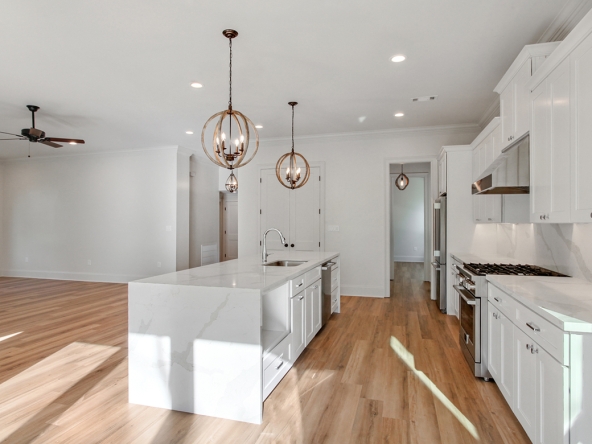