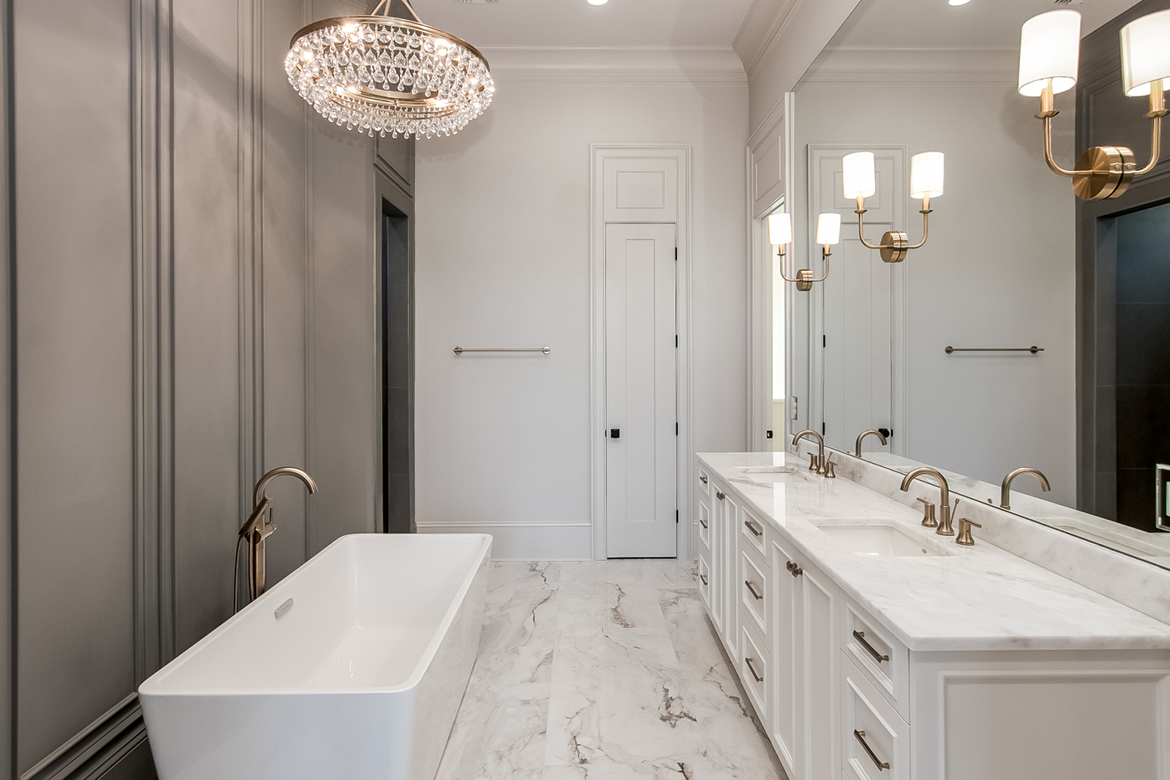 According to NAR, single-family homes, townhomes, condominiums and co-ops existing home sales were up 24.7% to a seasonally adjusted annual rate of 5.86 million during the month of July. This is the largest and highest monthly gain on record since December 2006. In fact, sales were up 8.7% on a year-over-year basis than this time last year.

The average days on market for listings in July were 22 days which was down from last month at 24 days and a year ago at 29 days. Homes on the market for less than a month was at 68% in July. All-cash sales were down in the month of July from a year ago at just 16%.

Even with the variation in sales, the prices of homes stayed strong. The median home price reported in July for an existing home was 304,100 making it the first time national median home prices reached $300,00 level. This was 8.5% higher than the reported this time last year. July marked the 101st consecutive month of year-over-year increases.

As far as regions throughout the U.S. go, all four regions hit double-digit month-over-month gains for existing homes in the month of July. This was not the case for all regions on a year-over-year basis. The South hit a 12.6% increase, while the Midwest rose 10.3% and the West at 7.8%. The Northeast saw a decline of 5.9%.

Using a Realtor Is a Must When Relocating 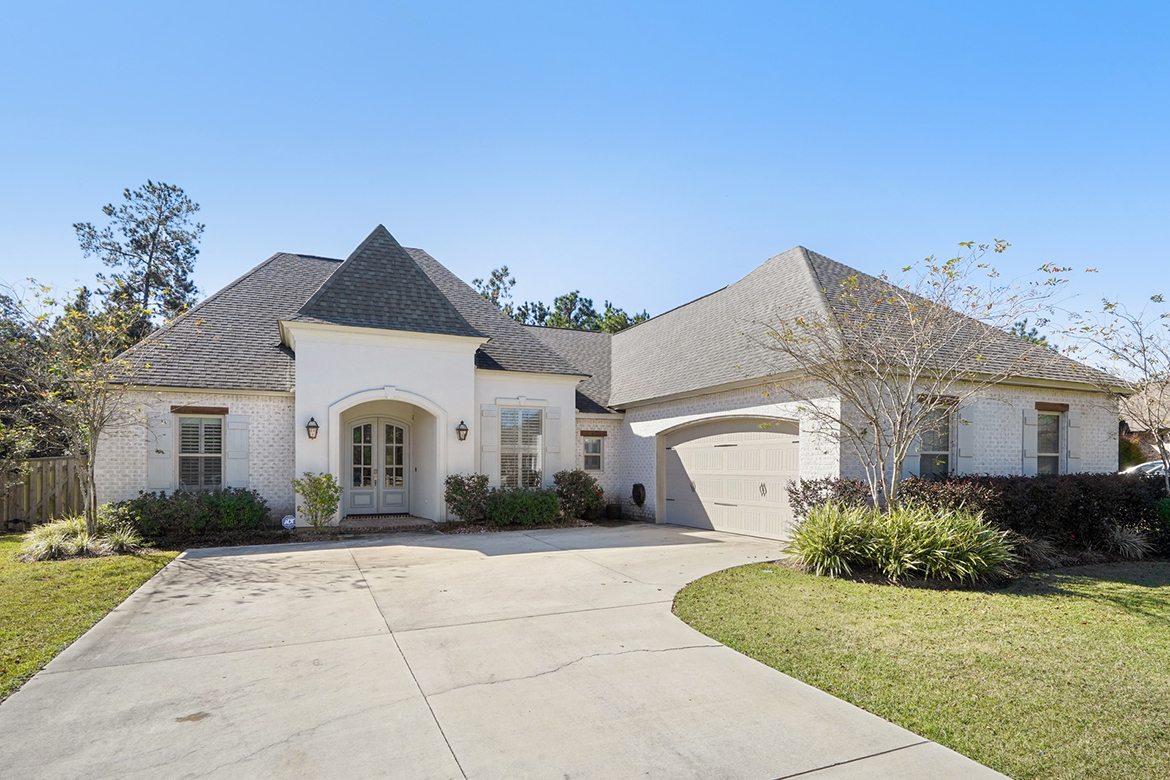 Even though 2020 was a tough year for the world, the housing market was the best it has been in a...
Continue reading

Photo by Avel Chuklanov on Unsplash A new year, a new home, this is a New Year's resolution...
Continue reading

The Best Season To Sell a Home and Why

Many think of spring as the best season to sell a home, but this is not necessarily the case...
Continue reading