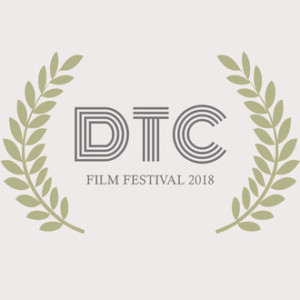 For More Information About This Event, Call 844-866-1907 Or Visit https://jessycale.wixsite.com/dtcfilmfest

Film critics and audience members can interact as they watch films at the DTC Film Festival in Covington.  There will be short, feature, documentaries and student films. The festival will be held at the Southern Hotel in Covington.

The Southern Hotel was built 1907 and is located in the heart of downtown Covington. The family-owned hotel strives to be a part of the community. 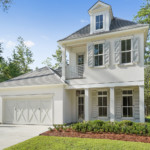 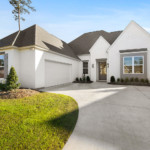 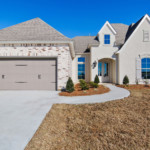 The Kelly Waltemath Group
5.0
Based on 21 reviews
powered by Facebook